There has to be something to color and smell and texture that matters.”

This is a quote by Stephen Watson, as heard in the documentary about his recent show at Centenary College in Shreveport, Louisiana. And it gets to the heart of why I’ve come to admire this man. Stephen Watson is an Assistant Professor at Samford University in Birmingham, Alabama. And while not limited to installations, that is the work of his that I’m most familiar with.

I forget how I first encountered his work, but I ended up following Stephen on Twitter. After commenting on one of his tweets, he followed me back and must have learned that we have similar passions when it comes to art and faith. Then in May of 2014 he gave me a call. Pause. Can I just say how amazed I was that a Twitter comment led to an actual phone call?

There was no big agenda to the call that I could discern. Stephen just wanted to talk. And it was a very refreshing talk, though that’s not the point of this post. I want to introduce you to Stephen and his work, primarily via his 2015 exhibit, titled “Salty & Bright: A Fragrant Trail of Spice Works.” 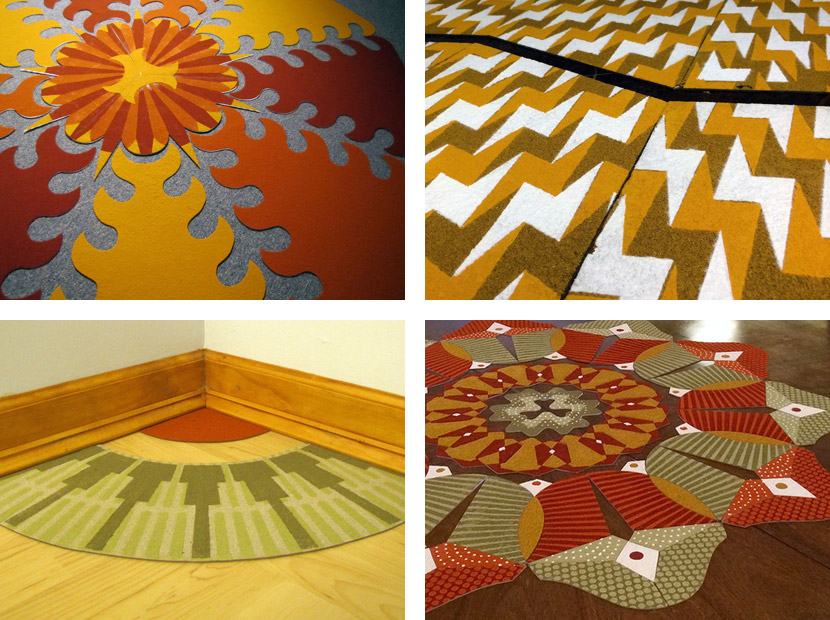 Within the Meadow Museum of Centenary College and spread throughout other buildings across the campus, Stephen and his team created a series of mandalas. These geometric patterns were placed on various flat surfaces—and they were made out of spices. The spices were chosen carefully, for he had to take into account not only the color combinations and textures, but the aroma combinations as well. It’s a fascinating challenge when you start to dwell on it. He used paprika, cinnamon, mint, rosemary, oregano, and many other spices to create his “fragrant offering.” I’m not going to go into extreme detail about the exhibit. You can see it for yourself in the following documentary which was created by a film class at Centenary College.

I love how the shaking of the spices and tapping of the bottles create a rhythmic backdrop to the video. But I encourage you to go beyond the exhibit itself and listen to Stephen discuss this installation at ClearView Church in Shreveport.

He explains that he had a team of students helping with the project in order to keep him from being prideful. He looks to Isaiah 40 to explain why he gravitates toward impermanent and ephemeral work and why he’s not too interested in displaying within museums. And he relates the Christian tendency to overuse the cross image to the “put a bird on it” syndrome. The talk is worth it for that final example alone. 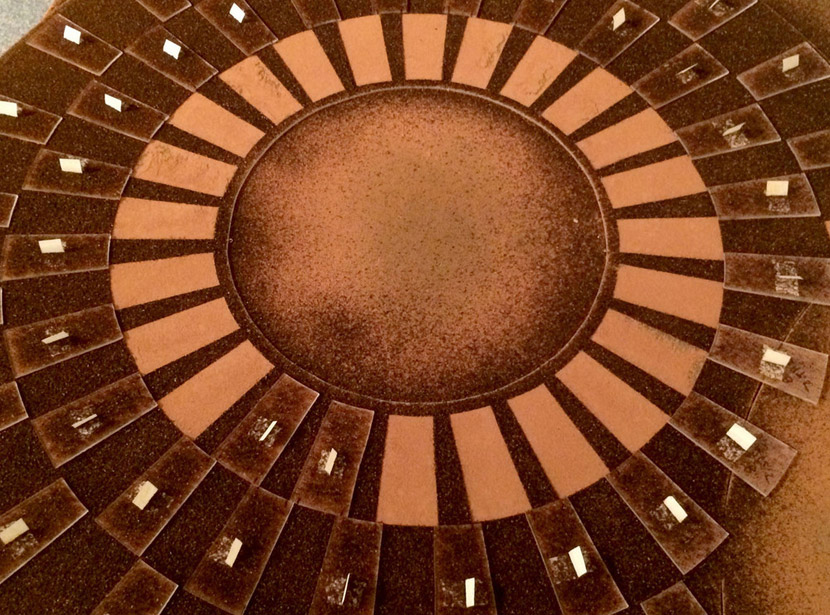 The mantra I’ve heard Stephen use a number of times is this: “do faith well and do art well without adulterating either one.” And he admits this is difficult. We’re so good at focusing on doing faith well, but judge the “doing art well” task very leniently. (It can go the other way as well.)

In a culture where art critique and study comes off as extremely pretentious, Stephen has a knack for speaking insightfully and with impact about art in a very practical, down-to-earth way. I think the ultimate example is Stephen’s talk titled “How Can I Eat Candy Unto the Glory of God?” I came across this as I was just discovering his work and almost passed it by because the question posed by the title seemed a bit outlandish. But he took that outlandish topic and made it into something concrete. Listen.

Check out more of Stephen’s work at his website.