Before his fame as an actor, writer and comedian, William Claude Dukenfield (1880-1946), better known as W. C. Fields, started his career as a juggler in Pennsylvania. At age fifteen he began performing in vaudeville acts as a tramp juggler, wearing a fake beard and tattered tuxedo. He later billed himself as “The Eccentric Juggler,” quickly finding success at working comedy into the act. Props included tennis balls, canes and hats. Inspired by Jim Harrigan, he also worked with cigar boxes. And with their appearance in his film “The Old Fashioned Way,” cigar boxes have ever since been associated with Fields. 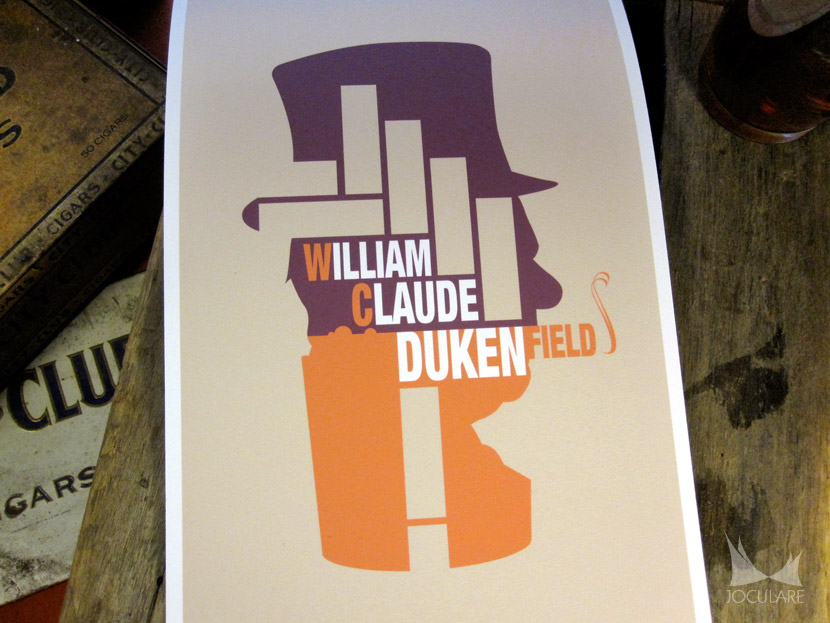 W.C. Fields will probably be the most recognizable name in this series of innovative jugglers of the 20th century—definitely the most recognizable to non-jugglers. That being the case, I determined from the start to feature his famed profile, especially since poster uses his given name of William Claude Dukenfield.

However, note that his stage name is also included, though it’s somewhat disguised. Looking at only the orange letters, we see “W.C. Field.” The only thing missing is the final “S.” Or is it? At the end of the cigar (form from the word “FIELD”) is an S-shaped wisp of smoke. And so both his given name and his stage name are included in the design. 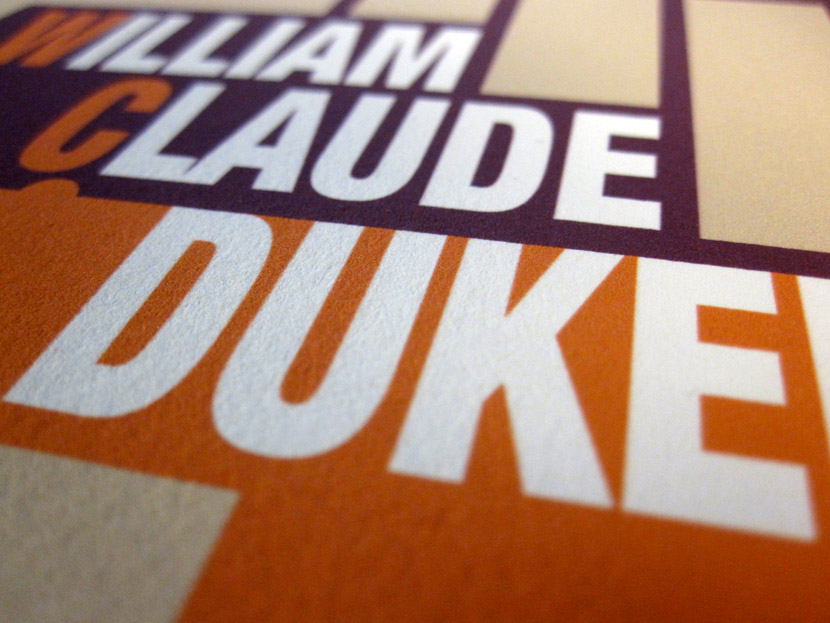 W.C. Fields had many talents, including juggling. But the one featured here is his work with cigar boxes. The classic eleven box stack is reversed out of his profile, with his three names taking the place of three cigar boxes.

Note the shape of the lower half of the profile. It is the shape of a pub glass. For sadly, W.C. Fields was also well known for his drinking. Representing the liquid in the glass is the orange color as you can see three bubbles floating on the surface. 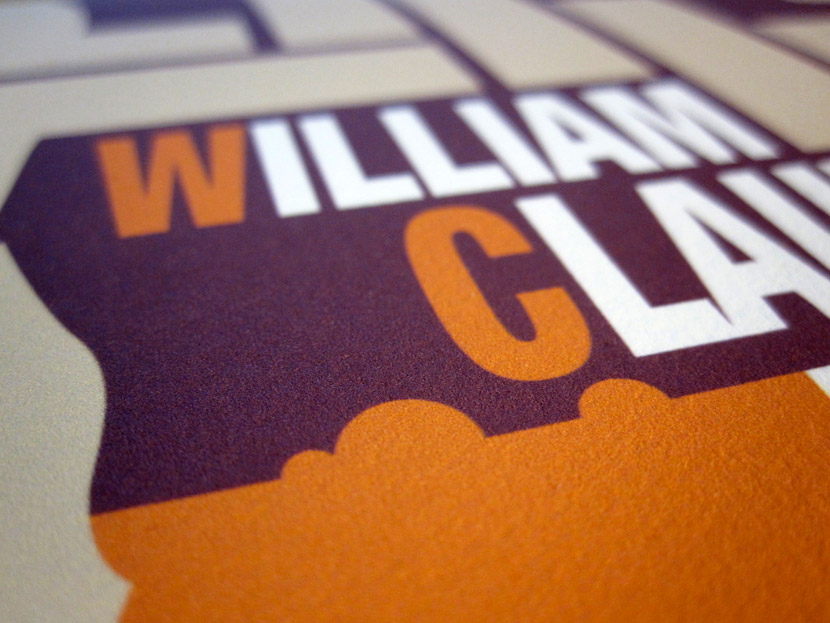 And in the final product we see a classic silhouette pose that tells a story of one of America’s most famed jugglers.